On Saturday 8 October, over 60 past pupils gathered at the College for their 20 Year Reunion. This group had the largest number of attendees at a reunion that we have had for quite some time. It is clearly testament to the bond they shared at the College and continue to do so to this day.

Organised by Samantha Ferdinand, the day began in the Meeting Room (or what we found out from this level was formerly known as, the ‘New’ Meeting Room). Director of Development and Community Relations, Andrea Halliday welcomed the Class of 2002 and guests then enjoyed bubbles, afternoon tea and a whole lot of laughter.

The atmosphere in the room was wonderful and as always, there was a lot of giggling at the memorabilia and photos from their time at the College. A highlight of any reunion is reconnecting with former staff and crowd favourite, Mr Damian Smith, worked the room! Everyone was amazed at how he remembered them all…down to the finer details of their Homerooms, classes and perhaps some of the mischief they got up to! Other staff members including Mr Walter Tedde, Mr Steve Brown, Mr Tony Grosso and Mr Roger Wander, enjoyed the chance to catch-up for a laugh and a chat.

It was then time for the group to go on a ‘Highlights’ College Tour with some current Student Ambassadors. What particularly stood out was the current uniform with many commenting how much better they thought the charcoal grey was than the bottle green they had worn during their years at the College and how smart the students now looked! The tour included visiting the Auditorium (former Theatrette) and the newest classrooms in the Kildare Centre. On the tour they briefly saw the other reunions held that day, the 30 Year Reunion and the 51/52 Reunions. There was a real sense of how proud the Class of 2002 were as they saw and discussed the older groups still connecting over 50 years later! Certainly, something for this group to aspire to! After all, “Once a Kilbreda girl, always a Kilbreda girl!” 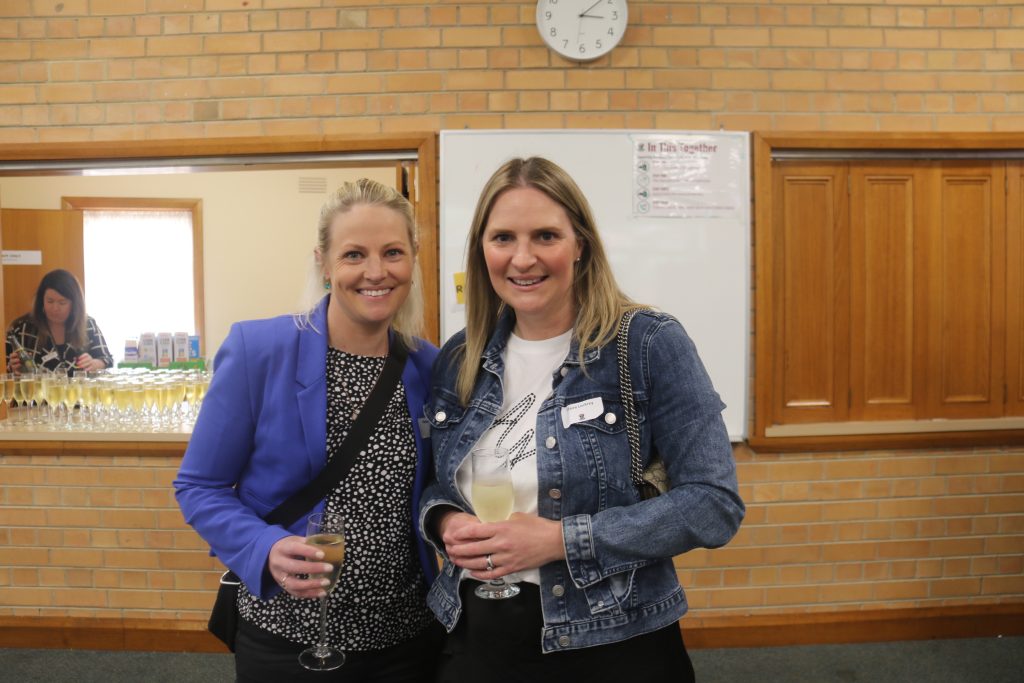 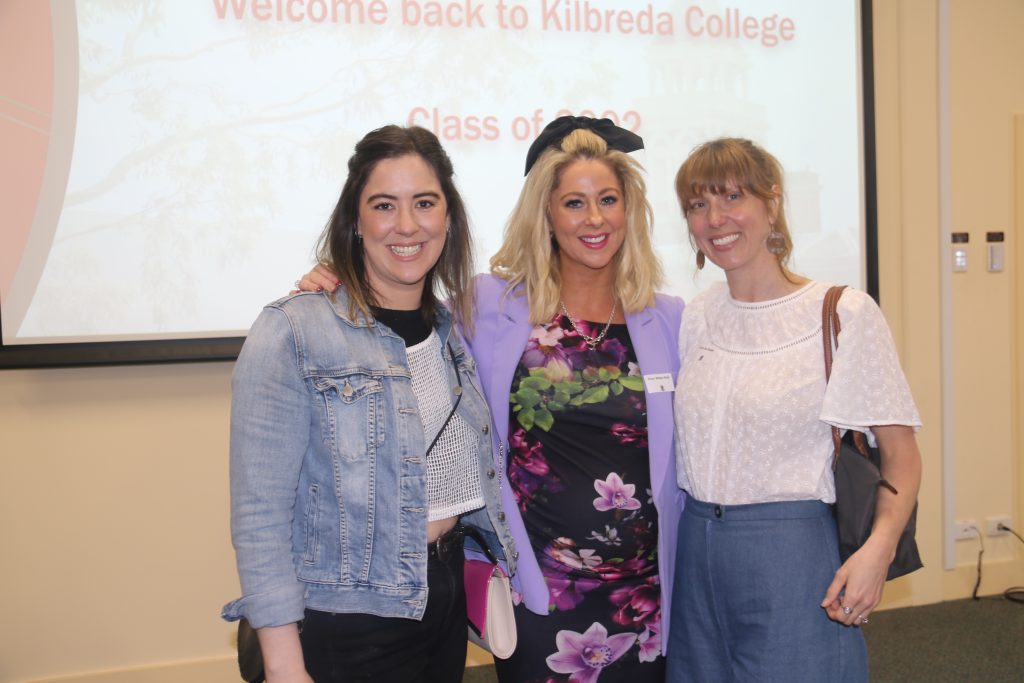 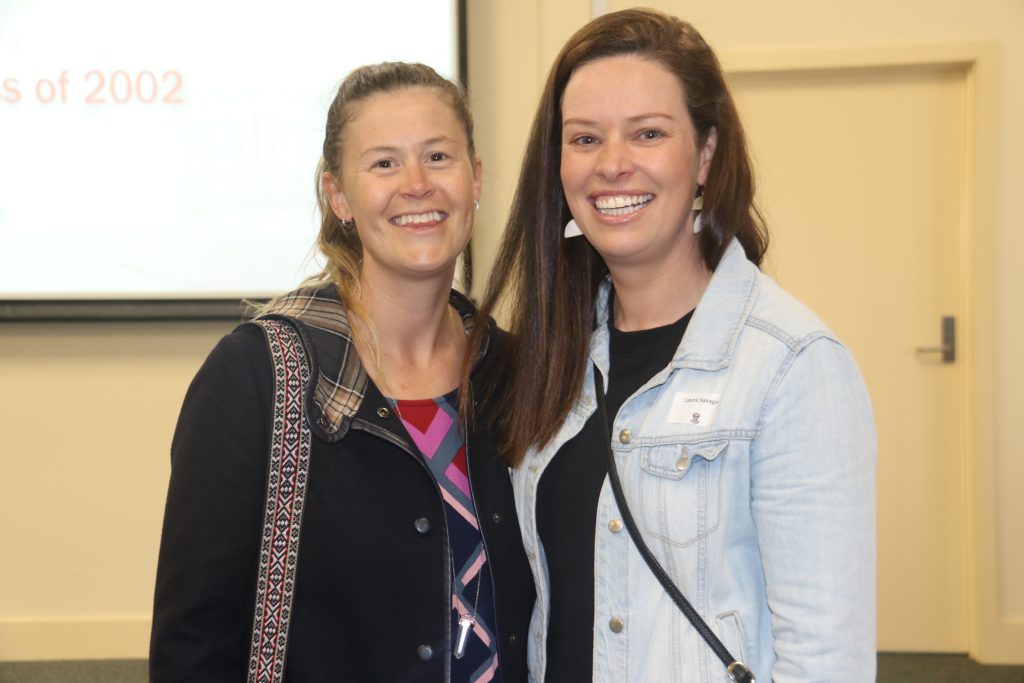 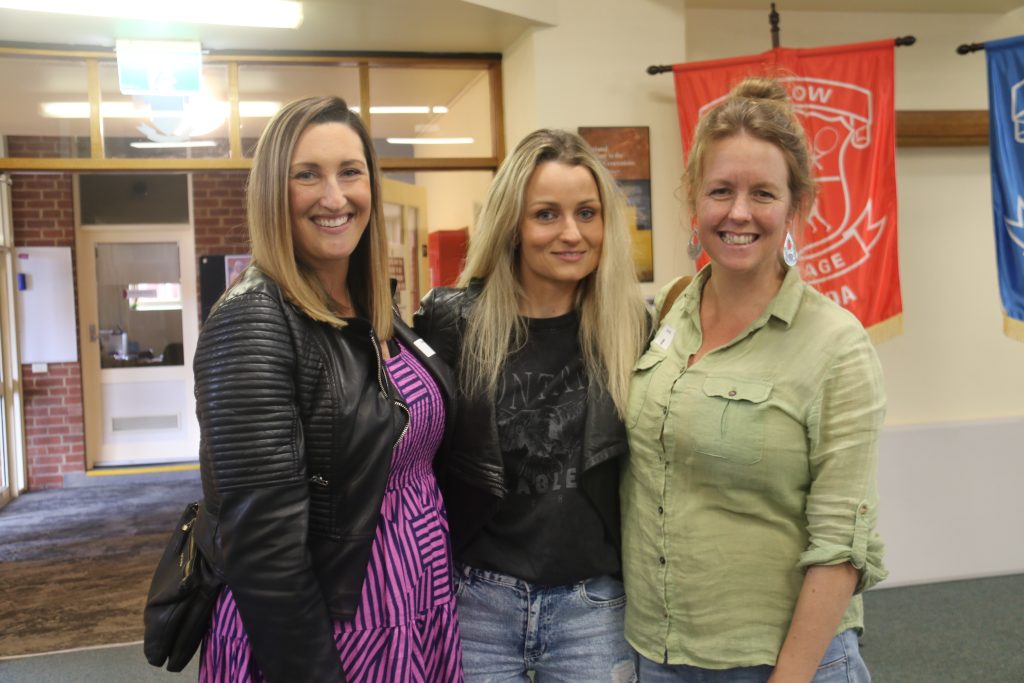 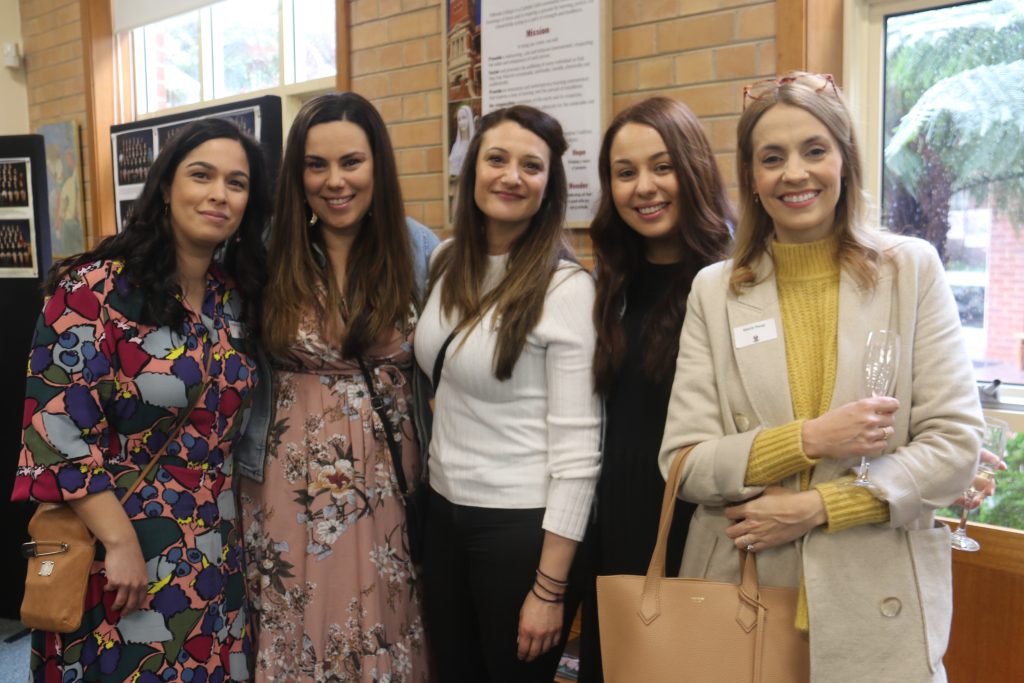 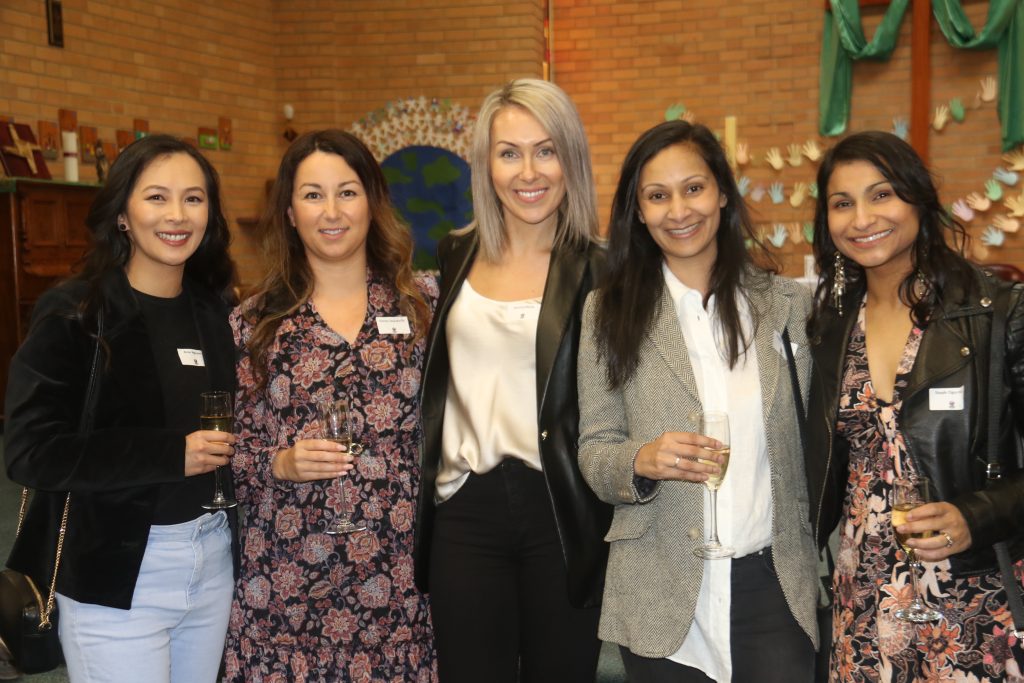 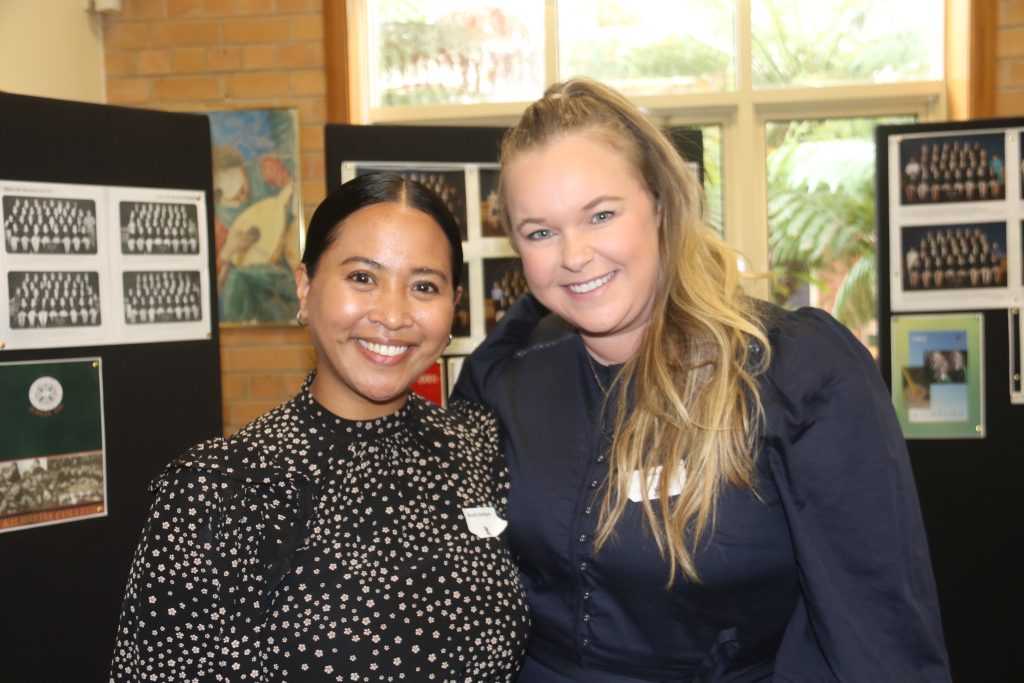 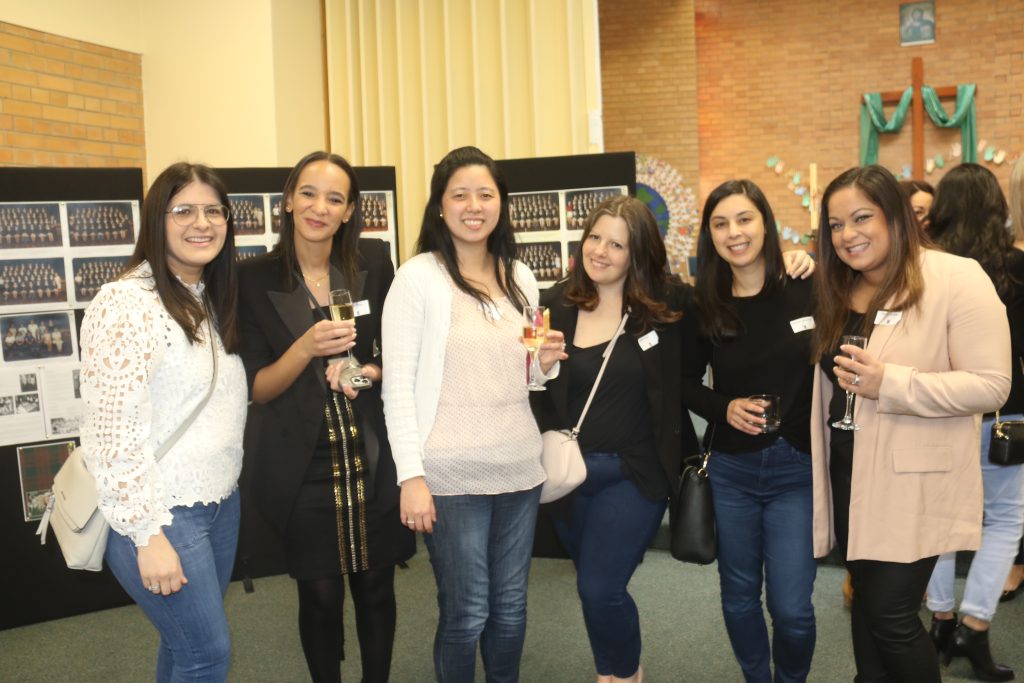 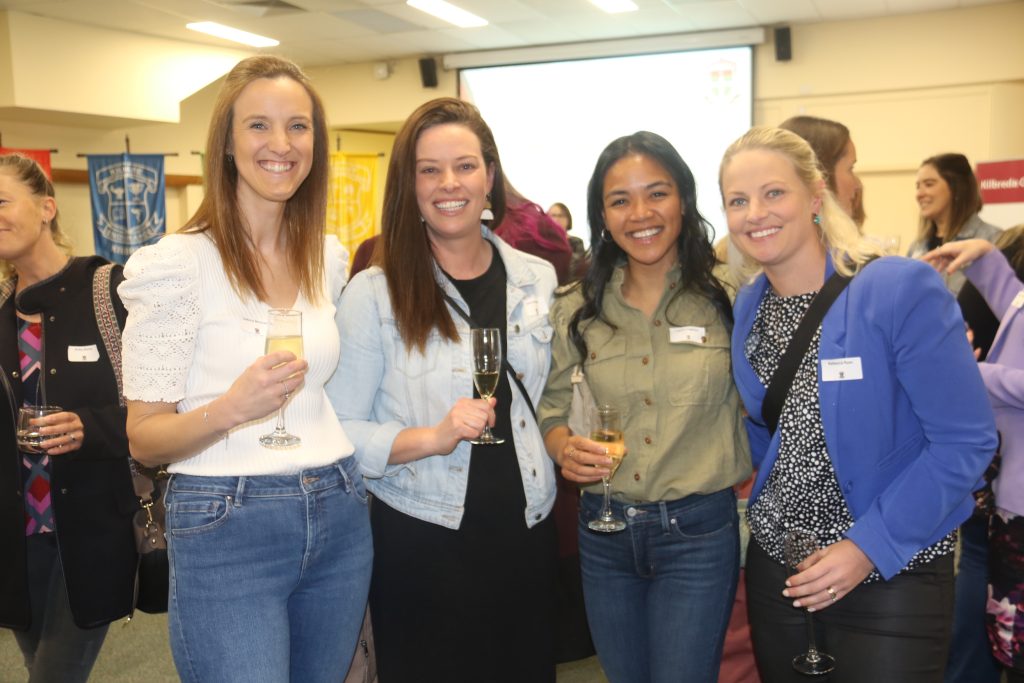 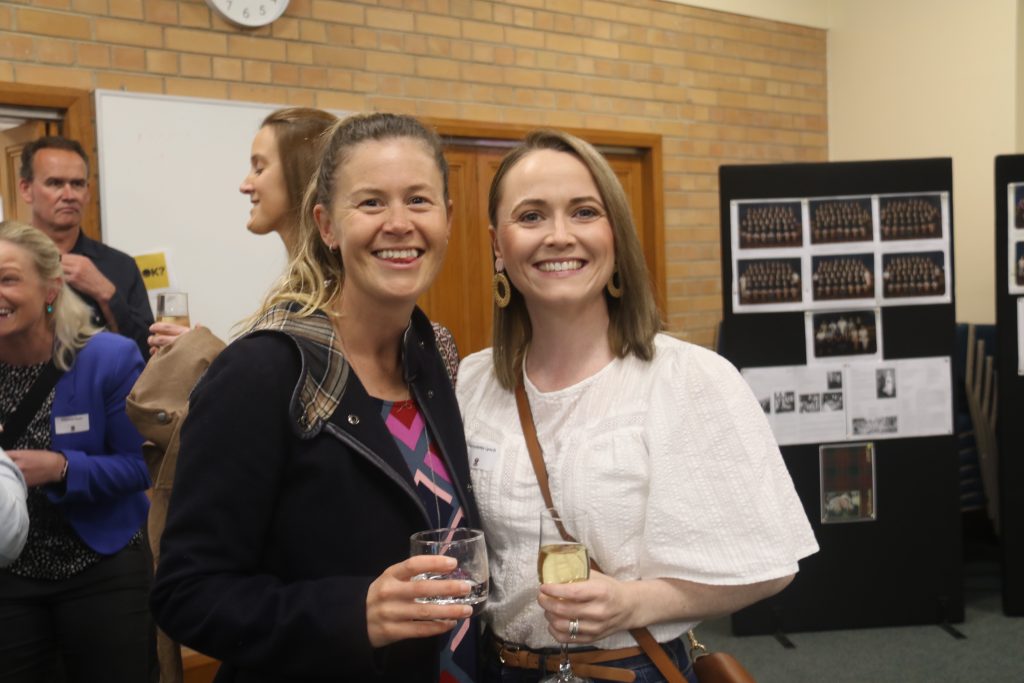 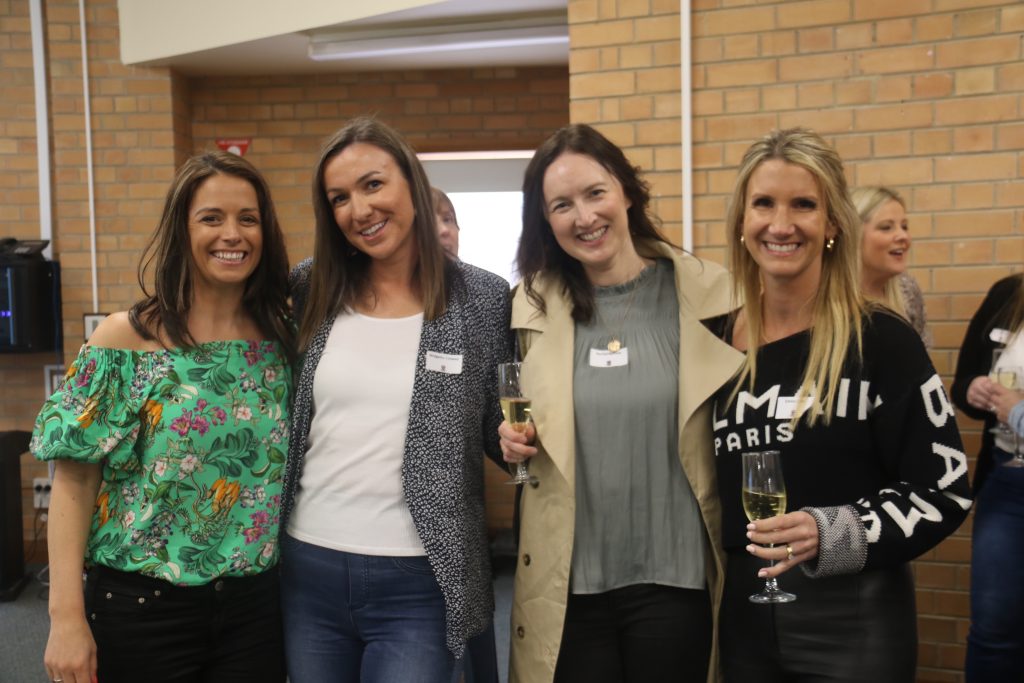 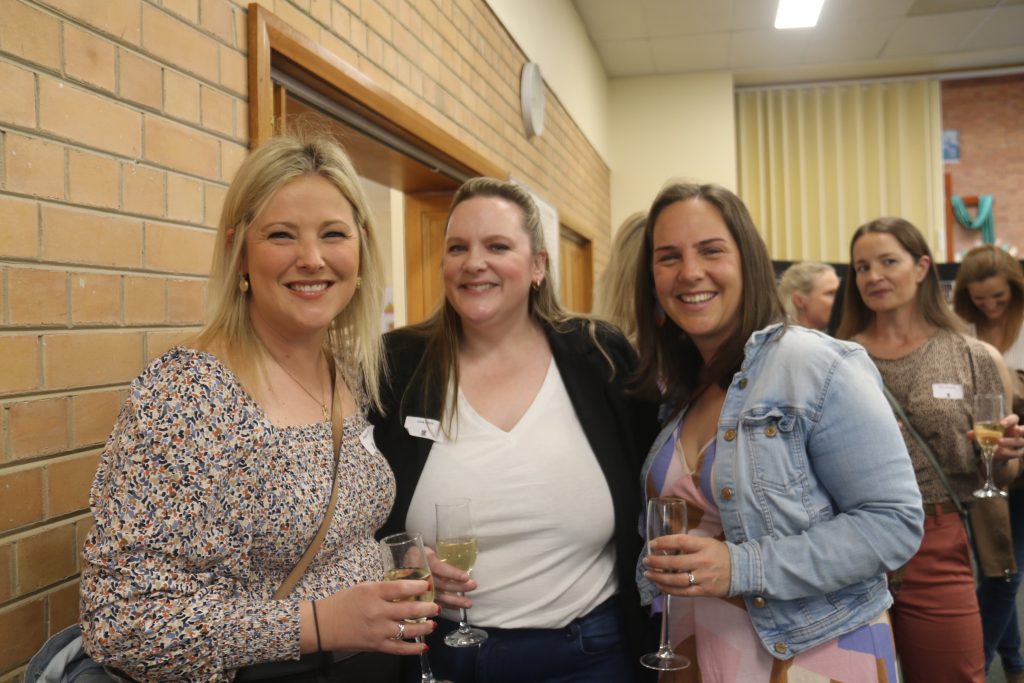 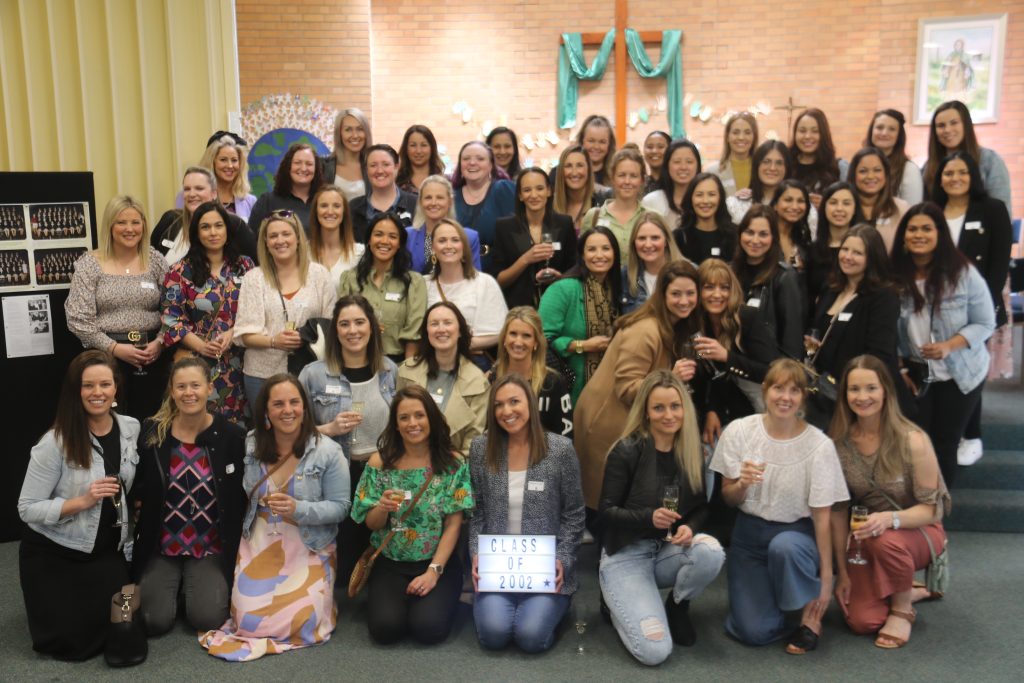 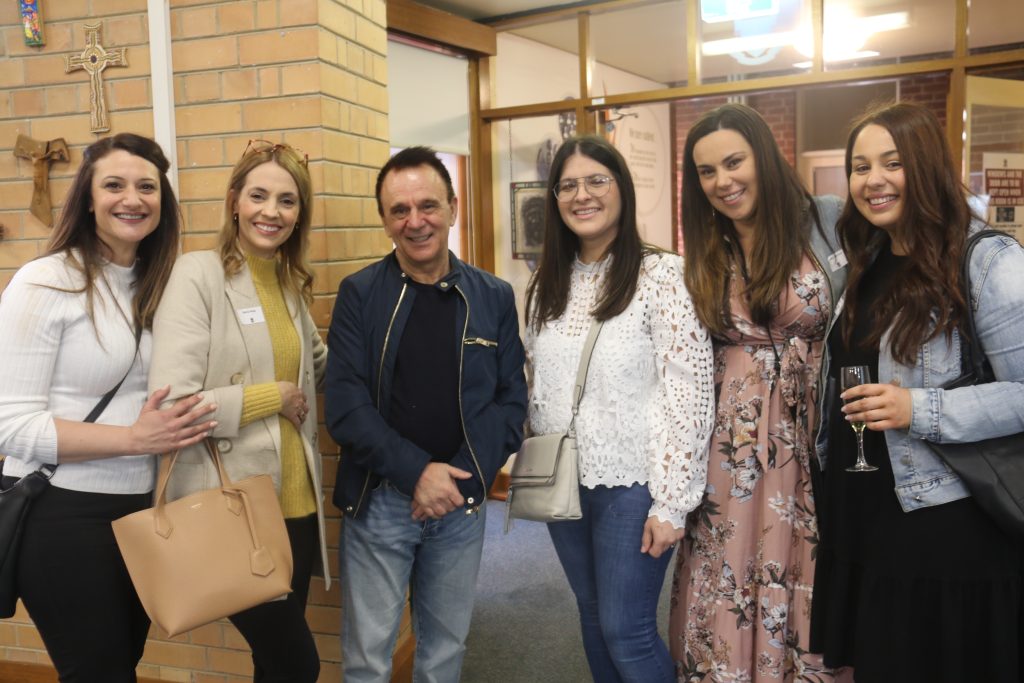