On Saturday 8 October nearly 30 past pupils from the 1991 leavers cohort eagerly entered Kilbreda via an unfamiliar new school entrance where they were met by the smiling faces of the Kilbreda Ambassadors. These current students volunteered to meet and greet us and later in the afternoon, guide us on a “highlights” tour of the school. These young ladies were an asset to the school and modelled the current uniform with distinction. As an aside, the new uniform was given a nod of approval by the past pupils.

I know for many, we were relieved to be met by the familiar faces of some past teachers who promptly provided us with a glass of bubbles to help set the tone for the afternoon. Many of us cheekily commented that “this never happened in our day”! With glass in hand, the next task was making sure that a sensible name tag was added to our chest to help jog the memory bank and prevent the awkward conversations that might follow. In some respects, 30 years can feel like a lifetime, but after not long, it felt like it was only a few years ago when we were roaming the school corridors. 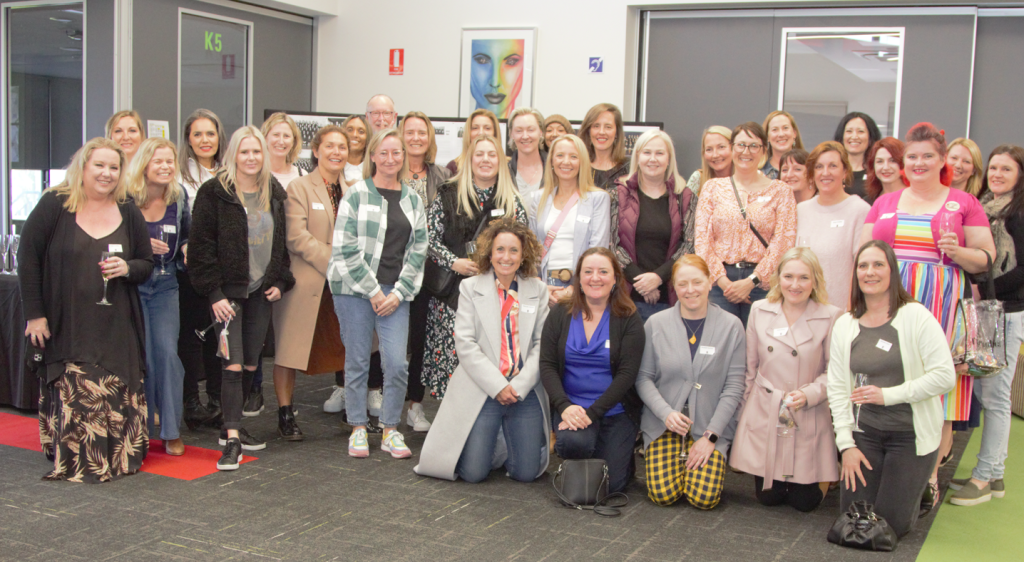 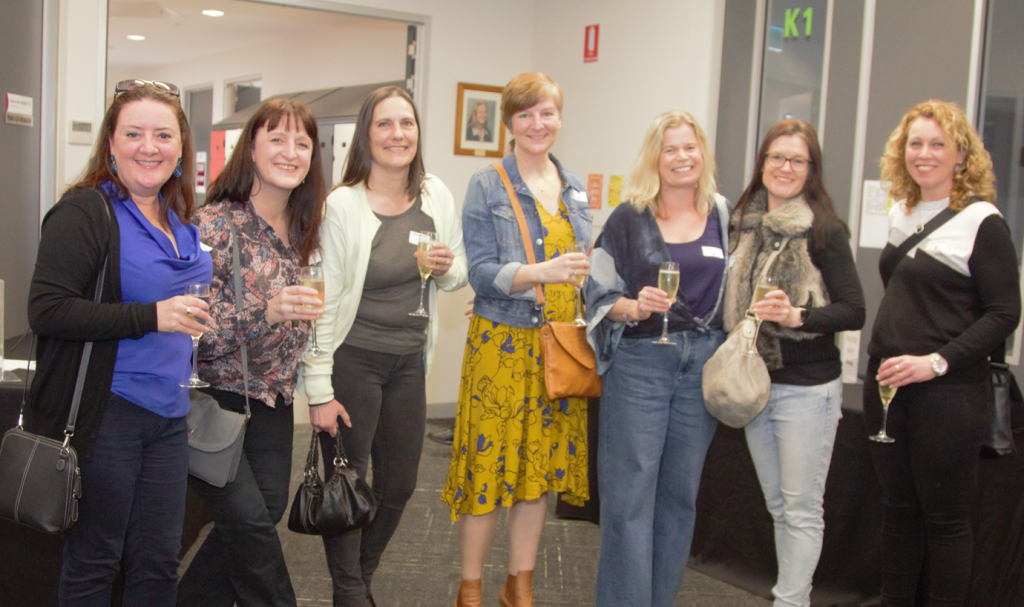 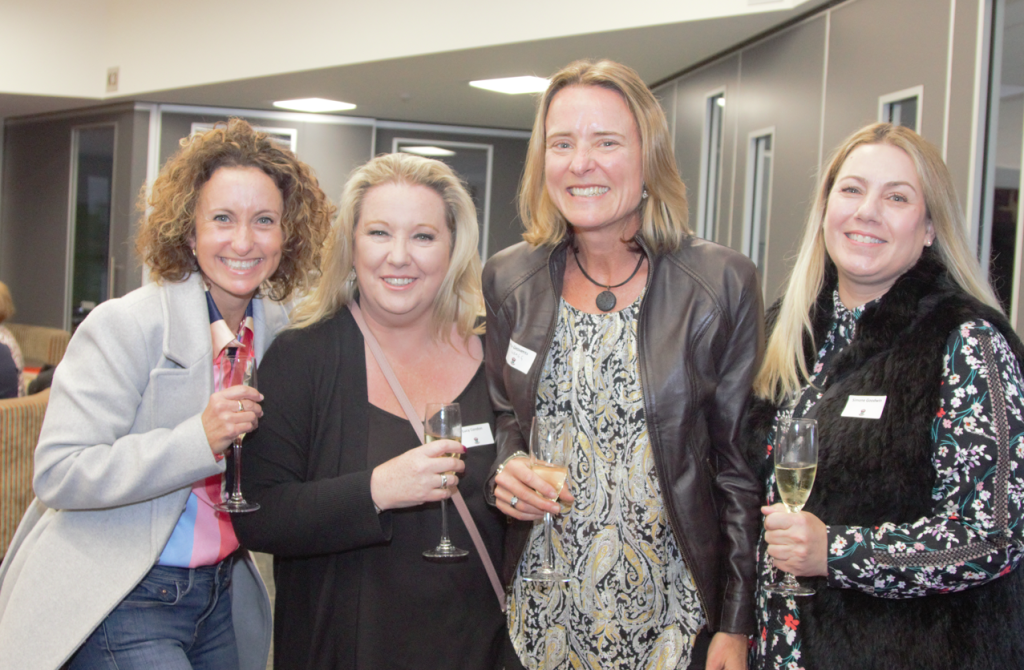 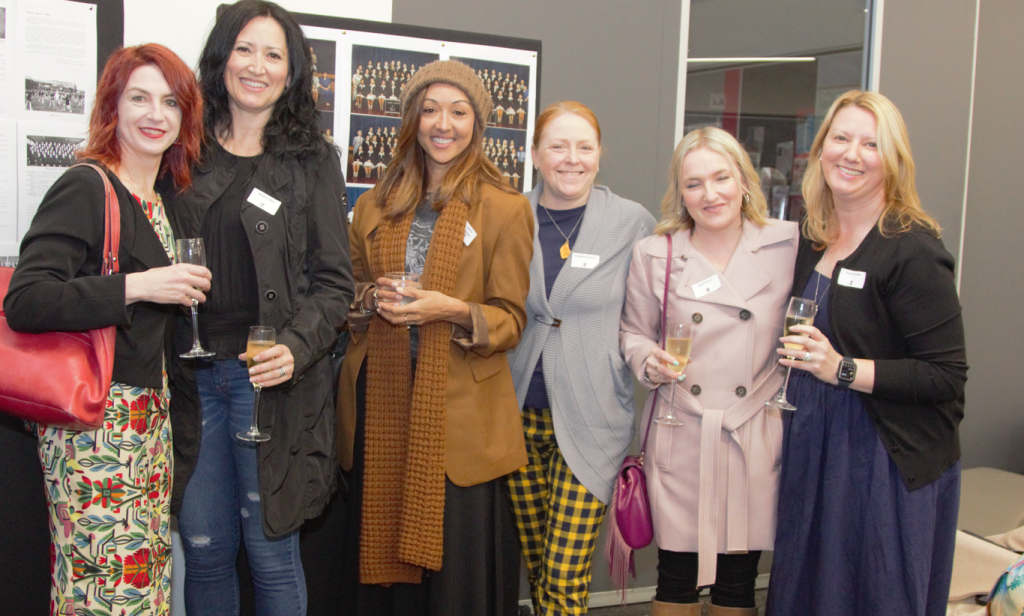 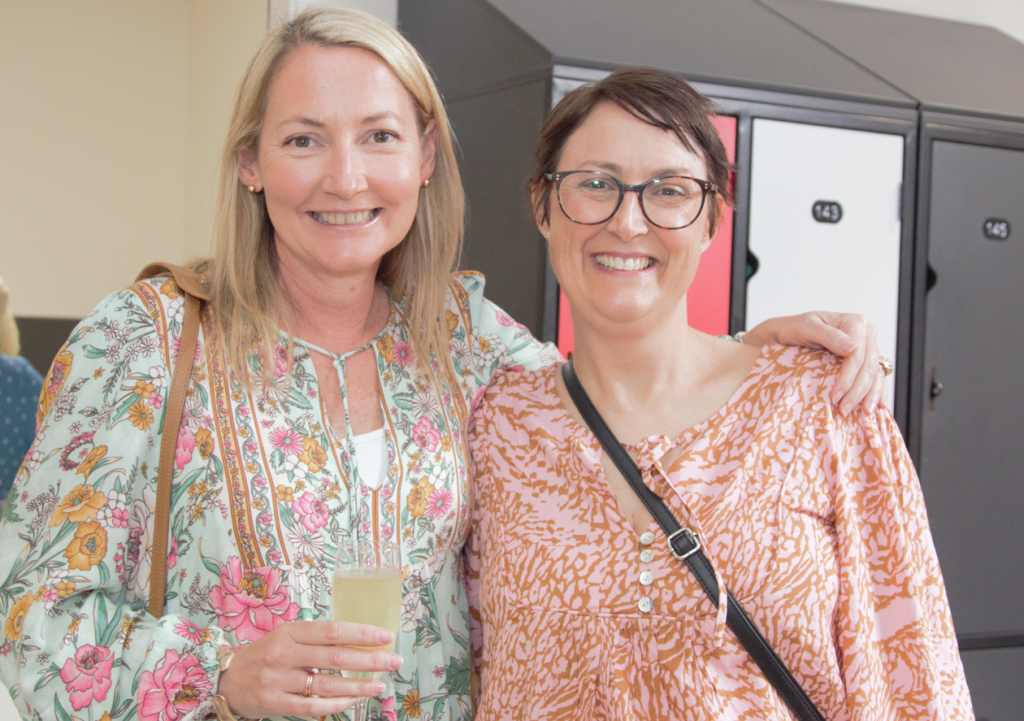 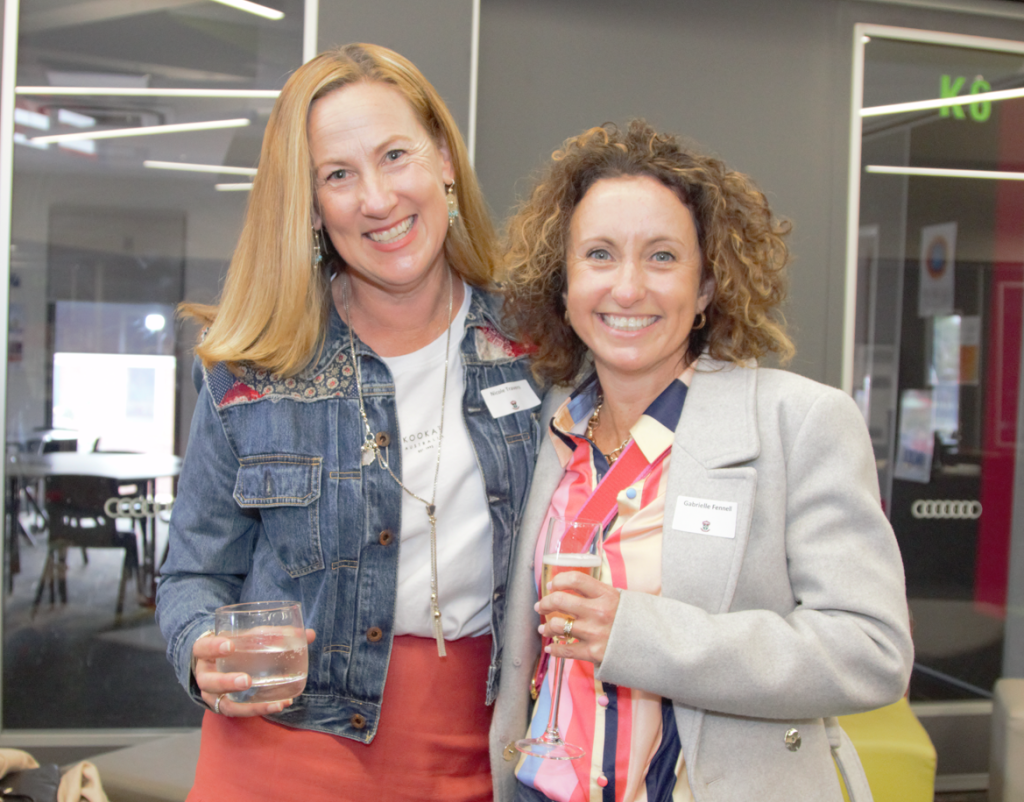 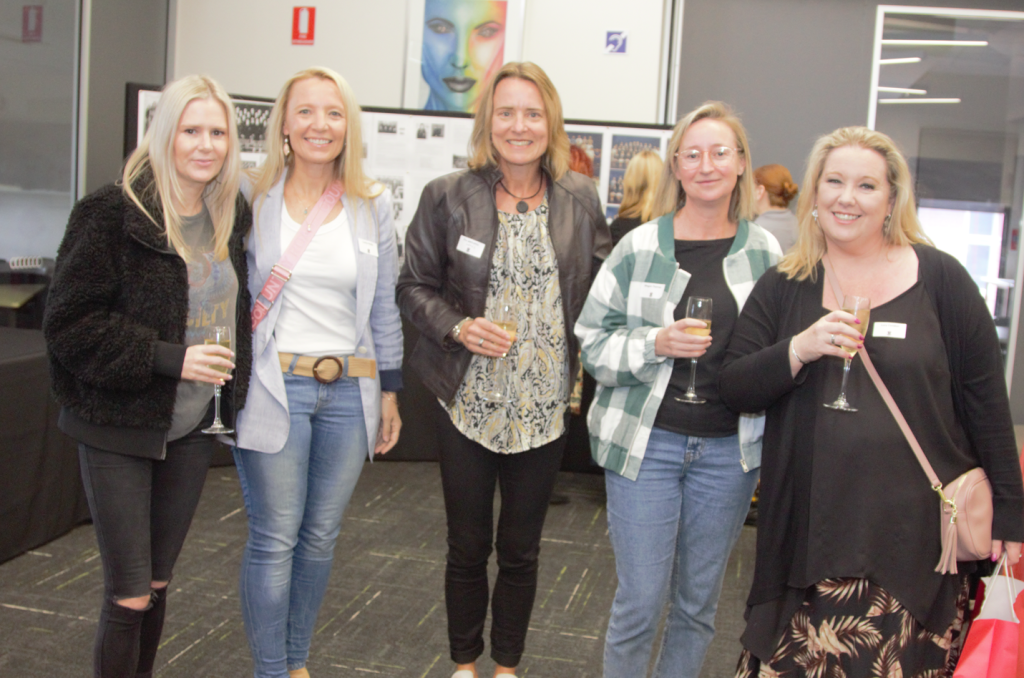 We settled in to our designated corner of the modern Kildare Centre which used to be the site of the old theatrette. Fond memories of Theatre Sports and Drama classes followed. We were very grateful for the school photos as a way of remembering teachers and fellow students who weren’t able to attend the event, as well as providing a laugh about hair styles and awkward facial expressions. There was a great deal of chatter that continued for the afternoon and it felt like we were back at school when Mrs Leonard (or Denise as we were given permission to use) attempted to quieten us so that she could to welcome us and talk about the Past Pupils of Distinction program amongst a few other new developments. The Student Ambassadors then proceeded to tour us around some old paths as well as some new additions to the school including the expanded light filled Library and the Auditorium. We were all impressed with how the school has been able to maintain the archetypal look and feel of the Victorian era building, while providing facilities fit for the current time. We left the day confident that future generations of young women were in good hands. Our long overdue catch up continued well into the evening at a local venue and we were grateful to the school and the Kilbreda Past Pupils for enabling this heart-warming event to occur.